Andy Coulson: "I will fight these allegations"

> Full text of what the PM said.

The Met defends itself over phone hack claims 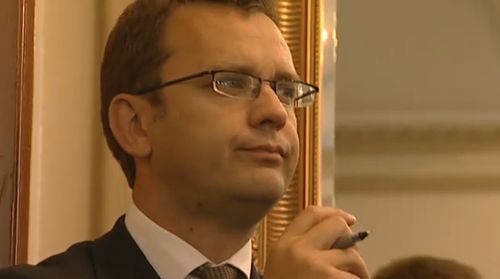 Tim Montgomerie of ConservativeHome.com took part in a BBC Radio 4 profile of Tory communications supremo Andy Coulson.  The recording should be live for seven more days on the iPlayer.  Click here.

Posted by Tim Montgomerie at 8:48 AM in Andy Coulson, ConservativeHome.com | Permalink | Comments (0) | TrackBack (0)