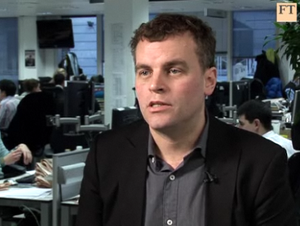 The Editor of ConservativeHome says that there has been a "unholy alliance" of the Left and some on the extremes of the Conservative Party who have attempted to limit the party to a narrow range of issues, particularly with regard to Europe, immigration, tax and crime. He says that David Cameron has changed that. He has broadened the party with a focus on green issues, social justice and civil liberties; all essential to restore the Tories as "the natural party of government".

Posted at 08:40 AM in ConservativeHome.com | Permalink
Reblog